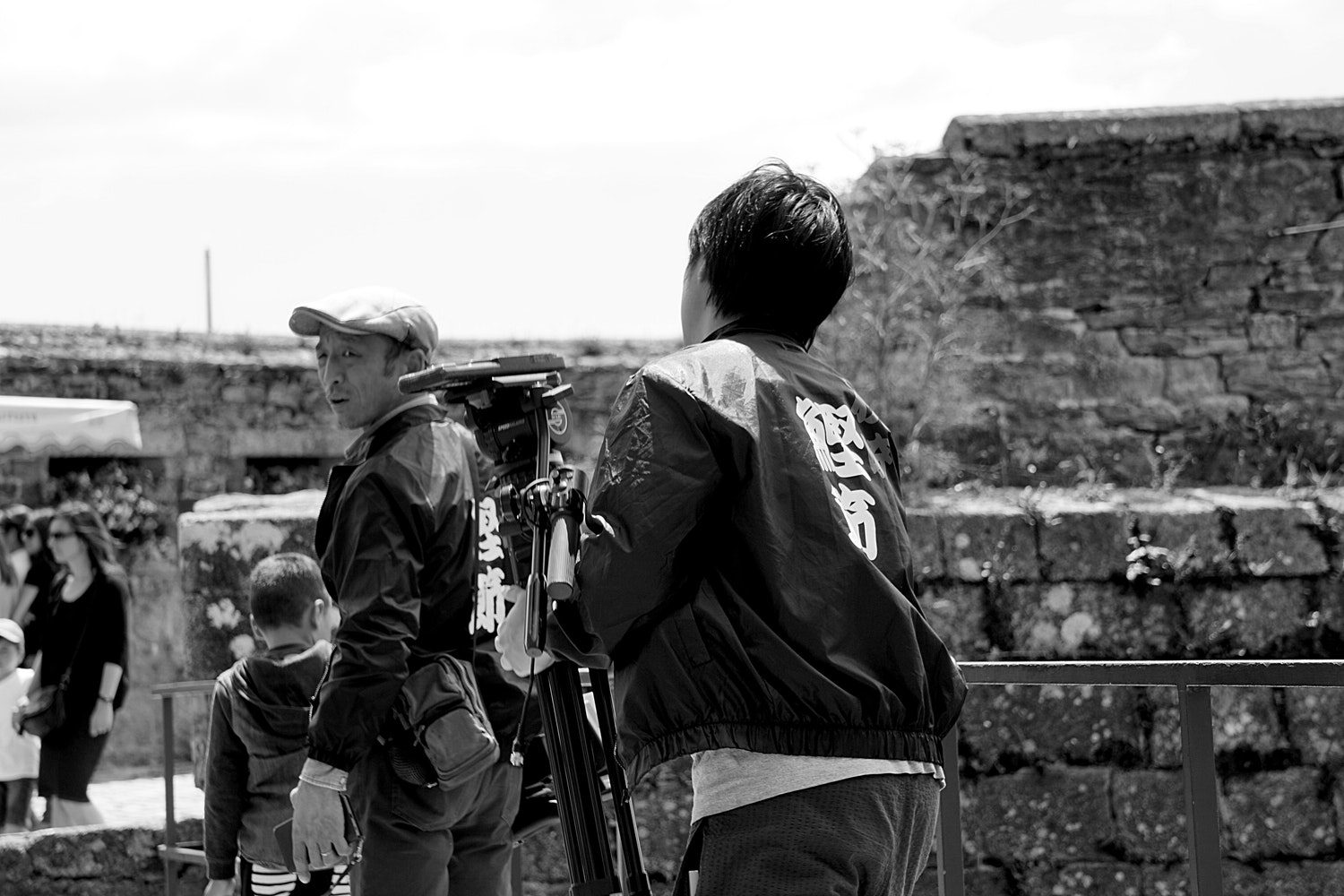 As onlookers, we see celebrities with their big homes, big bank accounts and big online presences and it looks as if they have it all. But celebrity status does not mean protection from mental health. There have been a lot of celebrities that have now opened up about their struggle and lots of different mental health issues. The fact that they have shared their stories so publicly, and with such courage, has helped to build positive awareness of mental health treatments and the importance of having a loving support network. Having celebrities speak so openly about their struggles has helped many other people understand that it is OK to feel these things.

Demi Levato has been a performer since her early teens and at 18 she went public with her stories of anxiety, depression and bullying. She also experienced issues with an eating disorder, self-harm and addiction. While she was undergoing treatment for these, she was diagnosed with Bipolar disorder, a mental health struggle that causes severe highs and lows. Her treatment for her disorder allowed her to learn coping strategies and new ways to understand and control her emotions. She is a strong advocate for showing it is possible to live well and thrive with a mental illness.  Lovato is also a spokesperson for Be Vocal (link): A Mental Health charity. cbt eating disorders.

A well-known celebrity model and wife of John Legend, Chrissy has recently spoken up about her struggle with Postnatal Depression (PND) after giving birth to her daughter in 2016. She wrote an essay for a magazine that explained in detail how suffering from PND had affected her life. Teigan stated that although she had everything and should have been feeling happy, she wasn’t. She wanted to speak out about her struggles as she wanted people to understand that it can happen to anyone and there is no need to feel embarrassed.

Lady Gaga is a Grammy Award-winning artist, but in 2019 she revealed that when she was 19 she was raped and this has led to her suffering from Post Traumatic Stress Disorder (PTSD). She has also openly discussed her suffering with chronic depression and how she feels every day is a struggle. Gaga has opened up about her mental health issues because she wants sufferers to know that there is hope and a chance for recovery.

Chris Evans, mostly known for his portrayal of Captain America in the Marvel movie franchise, has previously discussed in interviews his struggles with social anxiety. Although his career heavily involves movie premiers and red carpet events, these are the worst situations for Chris and he has previously compared them in an interview with Rolling Stone to “walking on hot coals”. During his time of suffering from social anxiety, he has tried different therapies to deal with his busy mind. Evans has openly said that although he has made progress, there are still struggles when it comes to self-doubt and overanalyzing situations. Myths about social anxiety.

Sophie Hinchcliffe, more commonly known as Mrs Hinch to her hinchers, is very open and honest about her mental health struggles in her book ‘This is Me’. She discusses how she now is on anti-depressants due to her anxiety and depression caused by severe trolling and online abuse she has received. In December 2019 she suffered a severe panic attack which left her feeling as if she was going to die.  Severe feelings of anxiety can cause panic attacks which have symptoms such as shortness of breath, tingling fingers and lips, feeling sick and lightheaded. Taking medication can help put you on a more even playing field and help ease the feelings of anxiety and the physical effects it has on your body. CBT is also a way of learning coping techniques to help ease the effects.

Bryony Gordon started a blog a while back discussing her mental health issues and struggles that she has been through including depression, bulimia and drug dependency but mainly Obsessive-Compulsive Disorder (OCD). Whilst writing her memoir she felt extremely alone and that she didn’t have something she was part of. Then, one day she realised she was, and that she did have people around her that loved and cared for her, she just hadn’t thought it was true. Gordon is known for being the founder of Mental Health Mates (here). This started as a walking and talking group in Hyde Park where people could talk about their feelings and issues without being judged. 20 people turned up to the first meeting, and it has grown since.

Well known adult and children’s book author, Matt Haig, has very openly documented his struggles with mental health, particularly depression. At the young age of 24, Matt found himself in Ibiza, alone and feeling as if his only way out was to jump from the cliff he was standing on. His memoir, Reasons to Stay Alive(link), documents how minute by minute and day by day he slowly overcame his struggles through the love and support of his family and friends. It is a book about how to make the most of your time on earth. His new book, Notes on a Nervous World, discusses how modern life is having an impact on our mental health. Along with Bryony Gordon, Matt Haig is an ambassador for Mental Health Mates.

The 28-time Olympic medal winner Michael Phelps has been a massive presence in the sports world and its impact on the mental health of the athletes. In 2020 he produced and narrated a documentary for HBO called ‘The Weight of Gold’ which showed the anxiety and depression many athletes felt when the cameras were turned off and also showed the difficult times they faced during the global pandemic. Phelps has set up a foundation (Michael Phelps Foundation) which has developed the ‘IM’ program to help children develop healthier habits in terms of physical and mental well-being and equipping them with resources and guidance to pursue their dreams. Along with teaching the children how to be physically fit He also gave the kids some skills they could utilize to check in on themselves and each other to make sure their mental health was thriving, too. Lots of the resources from these sessions are available to download here.

Kristen Bell has very openly talked about how her depression made her feel in her darkest times. She described it not just as feeling unhappy, but feeling completely isolated and alone and so debilitating that it shut down her mental circuit because it was so consuming. She has explained how she felt she had nothing to offer and that she was a failure. Her reasons for wanting to speak out about her feelings was that she didn’t want anyone else to feel that alone or worthless and to realise that they do have something to go for.

Zayn Malik is well known for being part of the boy band sensation ‘One Direction’. When he was interviewed about his anxiety and depression he described it as “This thing that swells up and blocks out your rational thought processes. Even when you know you want to do something, know that it will be good for you, that you’ll enjoy it when you’re doing it, the anxiety is telling you a different story. It’s a constant battle within yourself.” Sufferers from anxiety will be able to relate to this description and understand the irrational panic and struggle of everyday situations. Zayn has also opened up about his struggles with an eating disorder while he was in One Direction. He explains how touring with the band led him to restrict his daily intake and would sometimes go 2 or 3 days without having anything to eat at all. This is all discussed in his autobiography ‘Zayn’. Anxiety treatment Birmingham.

All clinicians at Oxford CBT are qualified in Cognitive Behavioural Therapy, some are also Psychologists. Offering evidence-based interventions and support for a range of issues for both young people and adults. If you would like to book an appointment you can do so on our online booking portal. If you have a question please get in touch via our online contact form or call us on 01865 920077.